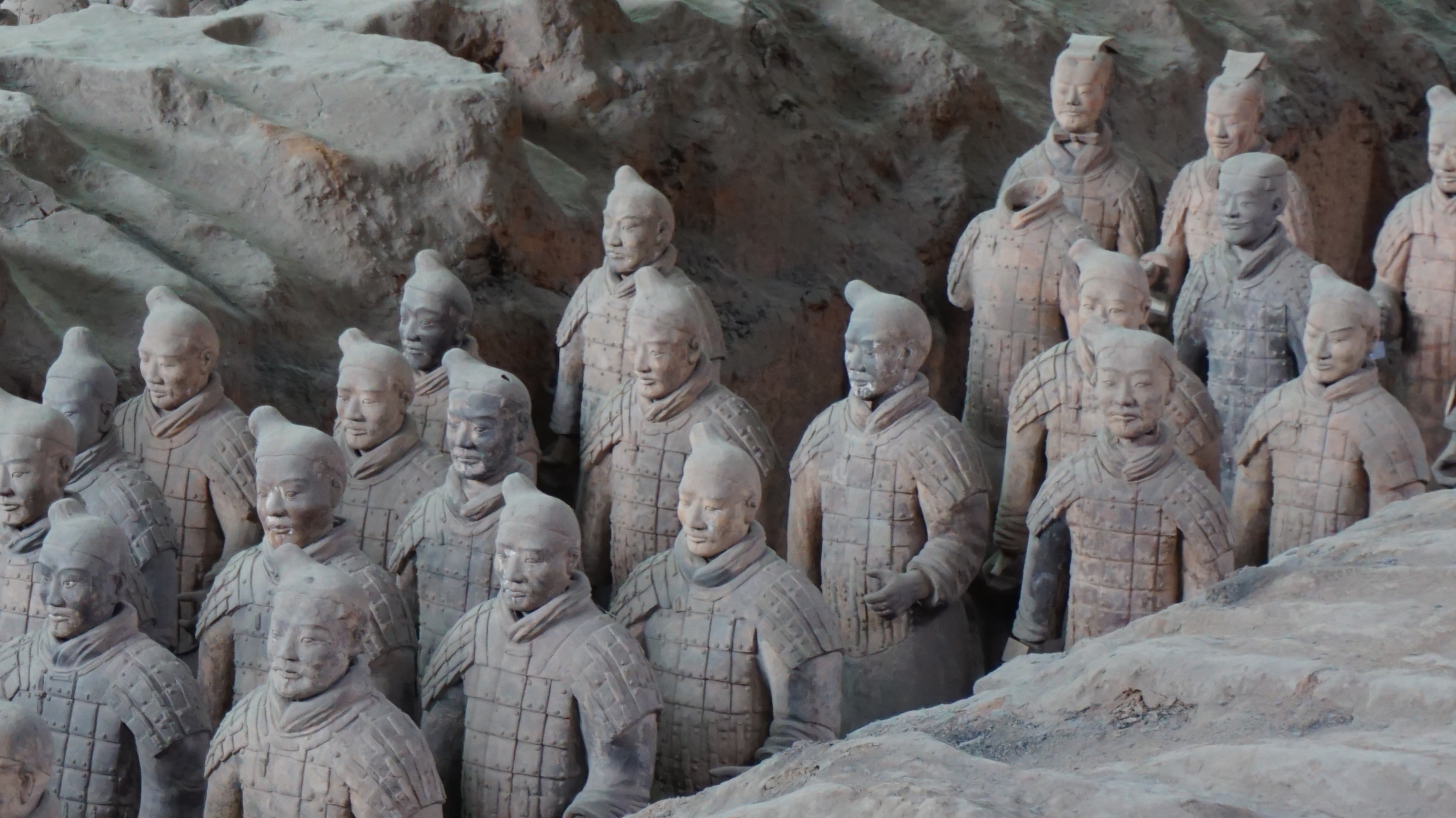 The Mysterious History of Alcohol in Ancient China

The early history of alcohol in Ancient China is steeped in mystery, with legends and myths dating back thousands of years. The earliest evidence of alcohol in China can be traced back to the Neolithic period, where archaeological finds have uncovered pottery vessels that were likely used for brewing and storing fermented beverages. However, it is not entirely clear what types of grains and ingredients were used to make these early beers, and the methods employed to ferment them are lost to time.

One of the earliest written records of alcohol in China can be found in the “Book of Songs,” an ancient collection of poems dating back to the 11th century BC. These poems make reference to a “yellow wine” that was highly valued and consumed by the elite. However, the ingredients and methods used to make this ancient wine are unknown.

As China’s civilizations developed and expanded, so too did the production and consumption of alcohol. The Chinese began to experiment with different grains, fruits and herbs to create a wide variety of fermented beverages. By the Shang Dynasty (1600-1046 BC), there are records of alcohol made from rice, millet and honey.

The earliest known Chinese brewing manual, the “Canon of Drinking,” was written during the Han Dynasty (206 BC-220 AD). This manual detailed the method for brewing a type of wine known as “jiu” which was made from rice, and provided instructions for distillation which suggests that they were brewing stronger alcoholic beverages.

As Chinese society evolved, so too did its attitudes towards alcohol. During the Zhou dynasty (1046-256 BC), alcohol was an important part of court life, with emperors and nobles often hosting lavish banquets where wine flowed freely. However, as the centuries passed, the government became increasingly concerned about the negative effects of excessive drinking on society.

During the Han Dynasty, the emperor Wu Di, was said to be so worried about the effects of alcohol that he banned the production of wine altogether. His edict stated that “drunkenness leads to loss of virtue” and that wine would not be produced or consumed in the future. However, this ban did not last long and alcohol continued to be an important part of Chinese society.

It is believed that Chinese alchemists were also experimenting with the distillation process in order to produce stronger alcohols. The earliest Chinese reference to distilled alcohol comes from the Han dynasty medical text “Shennong Bencaojing” (Divine Farmer’s Materia Medica) which describes the process of distilling wine for medicinal purposes.

However, despite its deep roots in Chinese culture, alcohol also had a darker side. Excessive drinking was seen as a problem throughout Chinese history, with government officials often issuing edicts and laws aimed at curbing excessive drinking.

In the end, the early history of alcohol in Ancient China is shrouded in mystery, with many of the ingredients and methods used to make the fermented beverages of that time lost to time. Nonetheless, it’s clear that alcohol played an important role in Chinese society for thousands of years and continues to be an integral part of its culture and tradition.