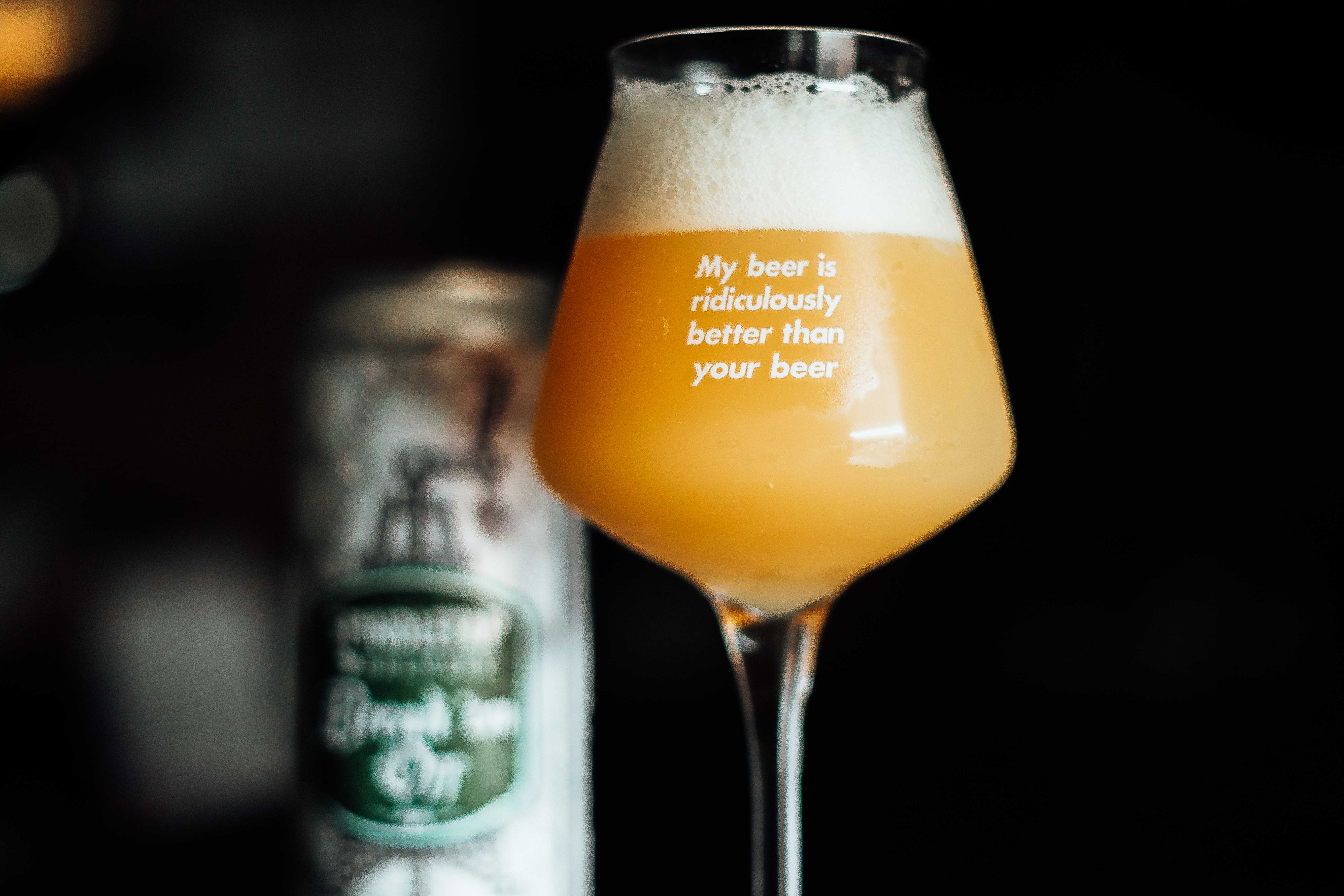 IPA, India Pale Ale, and the Evolution of a Beer Style

IPA, or India Pale Ale, is a type of beer that has gained widespread popularity in recent years due to its bold, hoppy flavor and high alcohol content. The style originated in England in the 19th century, when a brewery in London created a beer specifically for export to India. The IPA style was born out of a need to preserve the beer during the long voyage to India, and the use of extra hops in the brewing process helped to preserve the beer and give it a distinctive flavor.

Over time, the IPA style has evolved and there are now many variations of the beer available, each with its own unique flavor profile. Some common styles of IPA include: West Coast IPA: This style is known for its strong, bold hop flavors and aromas. West Coast IPAs tend to have a high bitterness level and a dry finish.

Session IPAs are meant to be enjoyed in larger quantities and are perfect for a long day of drinking. In addition to these main styles, there are also many experimental and hybrid IPA styles that have emerged in recent years, such as black IPAs, white IPAs, and red IPAs.

No matter what style of IPA you prefer, there is a beer out there for everyone. The key to finding the perfect IPA is to try a variety of different beers and see what you like. Don’t be afraid to branch out and try new and unusual styles, as you never know what you might discover.

If you’re new to the world of IPA beer, it can be intimidating to know where to start. A good way to begin is to visit your local brewery or beer store and try a few different beers. Many breweries and beer stores offer tastings or flights, which allow you to try a variety of different beers in small amounts. This is a great way to get a feel for what you like and what you don’t like. Another way to discover new IPA beers is to attend beer festivals and events. These events bring together a wide variety of breweries and beer styles, and allow you to sample a variety of different beers all in one place.

Regardless of how you choose to explore the world of IPA beer, be sure to drink responsibly and never drink and drive. Cheers!