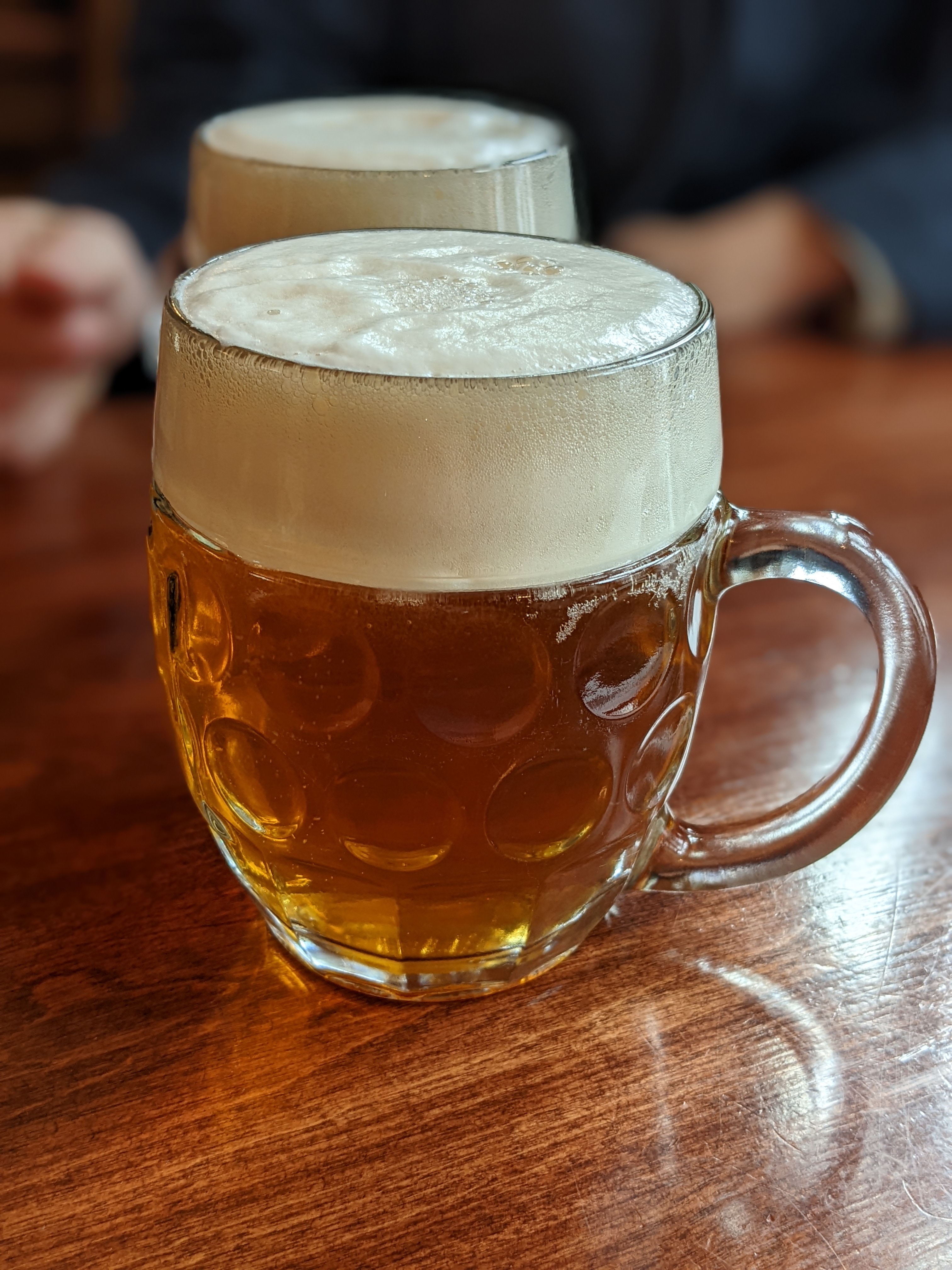 What is next for craft beer in North America?

What are the key trends in beers in North America right now? Despite what you may have heard, beer doesn’t have to mean flavorless lagers and IPAs with a high IBU. Beer drinkers are becoming increasingly savvy, drinking craft styles like sour ales, milk stouts, and stout aged in barrels.

Drinkers are also increasingly looking for beers that are local, sustainable, and made with quality ingredients. The trend of drinking local has grown rapidly in recent years, with more craft breweries opening up close to home than ever before.

Regardless of season, one of the most popular beer trends is IPAs or India Pale Ales. These beers typically have higher hop content than traditional ales which gives them a more bitter taste profile with notes of citrus, pine and tropical fruits. IPA’s can range from light to dark in color depending on the malt used during brewing process; however they all tend to be quite hoppy regardless of their color. IPAs also tend to be stronger than other types of beer due to their high alcohol content which makes them perfect for those who enjoy bolder flavors with every sip!

However, the hype for IPA is nearing a plateau.

Believe it or not, pilsner is making a highly-anticipated reappearance on the scene and beer lovers are rejoicing! Ever since the IPA trend began to wane, it’s been clear that real beer enthusiasts weren’t done with their never-ending search for liquid satisfaction. At the same time, people started increasingly looking for balance, delicateness and subtle herbal aromas – and pilsners have certainly delivered in spades! Thanks to ingredients like Moravian barley, Saaz hops from Bohemia (and history only knows how many other delicious secrets) classic beers of yesteryear once again hold an important place in our present day drinking culture. So if you’ve had enough of the hop overload – but still need a fix – why not give pilsner a try?

Brewers are increasingly getting creative with their craft. From dry hopped lagers to dark lagers, and from caramel lagers to bitter lagers, they’re using pilsner hybrids as the foundation of their experimentations. While these beers may sound complex, brewers strive for simplicity in crafting these unique flavors. When done right, each hybrid is a perfect balance of aromatic notes that leave a lasting impression. In other words, if you think all beer tastes the same, think again – brewers have certainly taken pilsner hybrids to the next level!

After the dry-hopped lager revolution, and then all kinds of dark lagers hitting the scene, a new trend is emerging: stouts! Personally, I must say, I’m not mad about it. We’re now seeing everything from milk to nano stouts, pastry stouts and even espresso versions! It’s almost like IPAs were few years ago, a versatile vessel for creating something truly unique. Sure, they tend to be strong but good brewers know the key to balance is sometimes in the simplicity – hybrid comes with notes of complexity and gives richer flavors. So whether you’re an avid beer enthusiast or someone just looking for their next hit – these dessert-like stouts are hard to resist.

Despite the ever-changing landscape of beer trends in North America, one thing remains constant: local, sustainable, and quality ingredients are key. Drinkers are looking for beers made with these three things in mind. As we move into 2023, we predict that experimental stouts, lighter IPAs and hybrid lagers will continue to gain in popularity among craft beer lovers. What do you think the next big beer trend will be? Let us know in the comments below or on our blog!