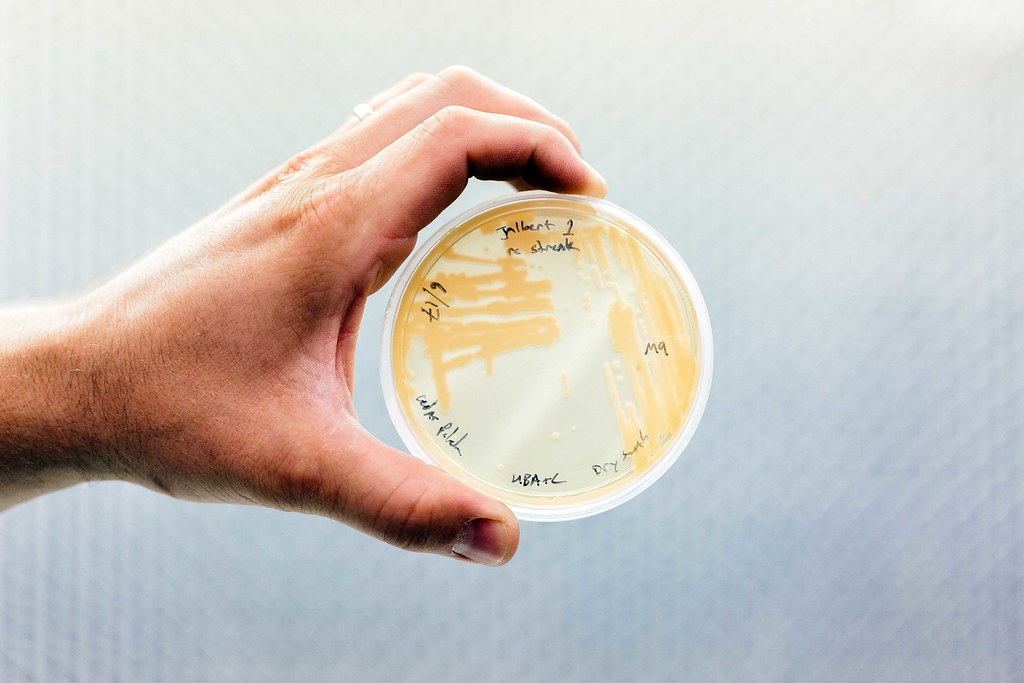 Yeast, Beer, and the Pursuit of Perfection

Jocelyn Bernier–Lachance is a microbiologist with nearly 10 years of experience in home brewing. He has worked for Lallemand and Gallicus Brewery and is now a consultant and microbiologist for Chope a malt/Beer Grains.

For centuries, humankind has developed an unstoppable fondness for the beloved Saccharomyces cerevisiae yeast. In fact, its ubiquity in beer can make it seem as if this special strain of yeast has truly conquered the world! Through careful genetic selection techniques over numerous decades, brewers have been able to rid beers of even unwanted aromas and flavors such as acidy or earthiness – leaving behind a perfectly crafted brew that’s sure to please any palate.

The history of brewing is a fantastic paradox: the pursuit to refine beer directly resulted in an abundance of unique yeast and bacteria, precisely what breweries seek to avoid! Yet ironically, these same organisms were responsible for their discovery. Thanks to modern refinement we have access today not only to many delicious brews but also incredible variety among yeasts and bacteria that remain largely untapped.

A little over a year ago, I decided to experiment with brewing beers from ferments deemed “impure”. I discovered a world of unique flavors with which I instantly fell in love.

This article is the first in a series dedicated to wild ferments and their use in beer production. I hope to break this “micro-racism” that is rampant in the brewing world. Let’s start by familiarizing ourselves with these infamous wild ferments.

It took humans a long time to understand that fermentation is caused by microorganisms. Thus, the first fermented beverages contained both bacteria and yeast, the product of soaking the grain in the open air. Most of the time, these bacteria do not yield significant amounts of alcohol. However, some of them are known to produce large amounts of lactic acid. Why is that?

Lactic acid production is initially a survival strategy. The purpose is to lower the pH to prevent other bacteria from competing for resources. Most bacteria, including those that can make us sick, cannot survive in a pH as low as that produced by these troublesome bacteria. To the delight of our taste buds, they also give off nice aromas by acidifying the environment.

It comes as no surprise then that someone who happened to be passing by decided to experiment with this mixture devised by Mother Nature. It became clear quite early on that it was much safer to consume this product instead of drinking the water available at the time. Thanks to the microbrewery revolution and the general tendency to return to basics and to the terroir, these bacteria are now back in the picture! Today, the two most common species of lactic acid bacteria are Lactobacillus and Pediococcus.

Unlike bacteria, wild yeast are able to survive in a somewhat more acidic pH. Alcohol is simply a waste product generated by the yeast when producing energy from sugars. It is also an antibacterial agent still commonly used today. The best known species is Brettanomyces. These microorganisms are omnipresent in the environment. A significant amount can be found on the skin of fruits, feeding on their sugars once the skin is pierced.  They can also be found in great quantities on the malts used to make beer.

The history of brewing is a fascinating one, full of trial and error as brewers sought to perfect their craft. Thanks to the efforts of these early pioneers, we now have access to a wide variety of delicious beers that can please any palate. If you’re interested in learning more about key trends in the craft beer industry, be sure to check out our blog for more tips.