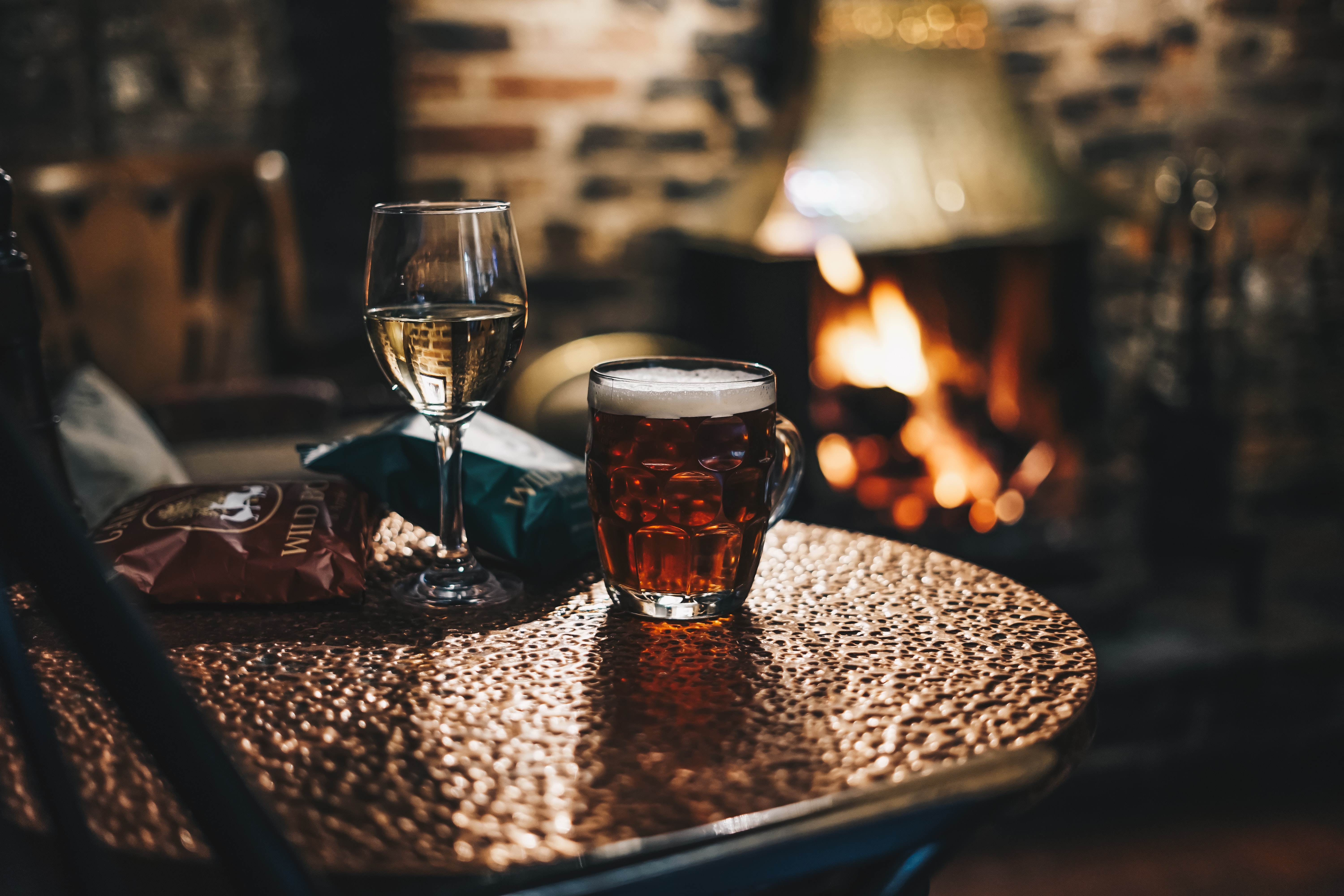 Ah, it’s finally here, this month of December that brings with it the official beginning of winter, but also the comforting time of the Holidays. What if this time, we took the opportunity to discover and brew a Christmas beer?

A bit of history…

Before sharing the recipe, let’s go back in time and go directly to the 18th century, in France or in Belgium. At that time, we brewed according to the harvest seasons, but we were also dependent on outside temperatures. The conservation of raw materials was a real challenge. Knowing this, imagine yourself in October at harvest time having to make room for new grains in your storage area. But you still have some grain left over from last year, but don’t like to waste… what do you do?

You make a final brew with the rest of your grains, the ones that have lost their flavor and character over time. Because you put a lot of malt in your brew, the beer becomes rather alcoholic, but the taste leaves something to be desired. To avoid this, you need to add spices. And here you are, in October, brewing a strong and spicy beer that will be ready for… December!

And from there calling this seasonal beer “Christmas beer” was only a small step for contemporary breweries.

A pinch of marketing…

Even if the origin of the name “Christmas beer” cannot be traced with certainty, a correlation between the industrialization of beer and marketing in this industry can be seen. It is very common in France and Belgium to see an increase in the volume of beer sales during the summer and a decrease during the colder months. So how do you break this curve? You just have to make this October beer sellable and attractive to consumers by giving it a specific consumption time: the Holiday season.

And it’s true that it’s still ideal to drink during this period with its warm alcohol content, caramel notes, and spicy flavors. As it is not a style in itself, the Christmas beer allows brewers to express themselves and to let their desires and their know-how take over. In France or in Belgium, each Christmas beer is different and their release becomes a mini-event for the breweries. They are even offered to their employees!

For a few years now, we have been observing a change of name to “winter beer” or even “Winter Warmer” in order to avoid they are consumed only during the Holidays, but rather over a longer period: Great thing!

And a cup of spices…

But where are we in Quebec, the winter country by excellence?

Considering the number of references available at this period, it seems that they are not necessarily the best sellers of the moment. Still, some microbreweries have fun releasing an annual brew (with a bonus spice blend) during the holidays. Here are a few examples:

It’s your turn to brew!

If you too have a few old grains in stock and some spices in your kitchen, why not try your hand at making a Christmas beer that you can enjoy during our long winter months?

We found this recipe for you. Take it as a Christmas gift!